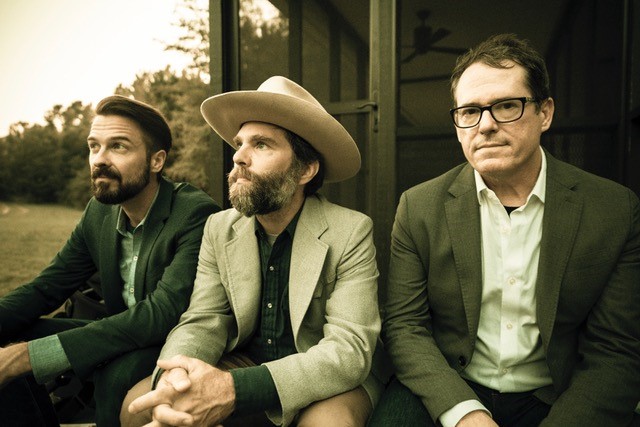 Chatham County Line have been a staple of the North Carolina music scene for over two decades. Embracing the heart-worn songwriting and rough-hewn voice of leader Dave Wilson, the band has graced stages all across the U.S. as well as Europe. With eight studio albums of original material to pull from, CCL has a sound all their own and a live show to match. This is a veteran ensemble at the top of its game, sticking to its considerable strengths—poignant songwriting and inventive acoustic arrangements that draw upon a broad array of American roots influences, highlighted by trademark three and four part harmonies that shine.

Suwannee favorites, Donna the Buffalo draws on a lot of musical influences, from country and rock ‘n’ roll, to bluegrass and old-time fiddle, Cajun and Zydeco.  In many ways, they were Americana before the term was ever coined. The common thread? Songs of the human spirit, and an incredibly tight relationship with their fans.

The Erie Times says of Donna the Buffalo, “They craft spirit- soaring songs with distinct sensibilities: Nevins’ songs are unfailingly melodic, brisk and buoyant, powered by her reassuring, wisdom-soaked vocals and ever-present fiddle and accordion. Puryear’s songs accentuate the groove with his exceptional guitar work and sly, Dylan-like way with lyrics.”

Donna the Buffalo offers everything you want in a roots band — songs that matter, a groove that makes you dance, an audience that spans generations, and a musical voice that evokes a sense of community. 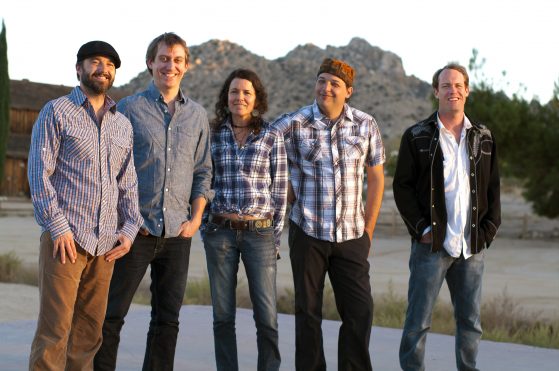 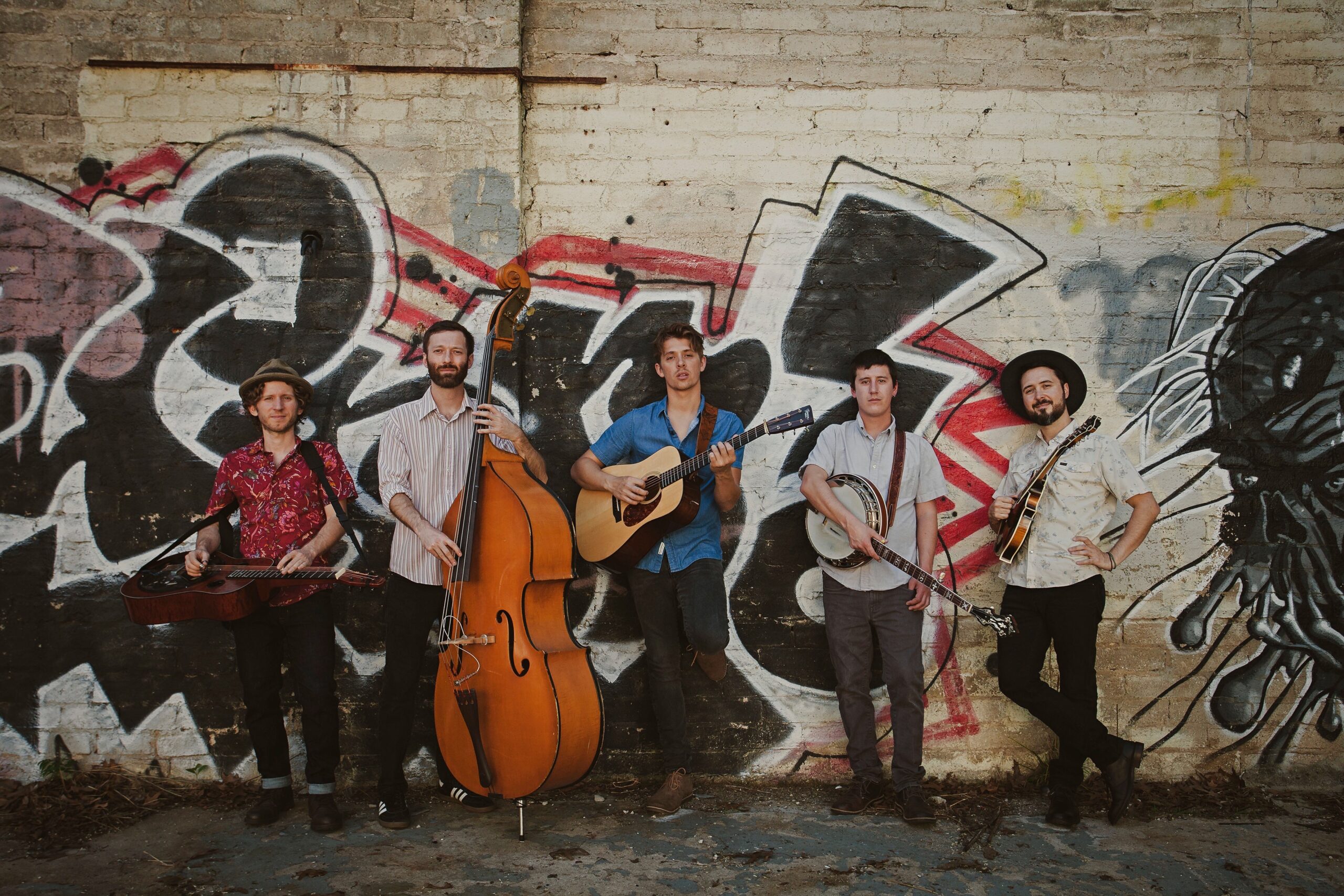 A quintet who cheerfully disregard every kind of one-dimensional label that might be attached to their music, Fireside Collective has been on a roll since emerging seven years ago from the fertile roots music scene of Asheville, North Carolina. In quick order, the progressive bluegrass group released its debut album, won the 2016 Band Contest at MerleFest, earned an International Bluegrass Music Association Momentum Band of the Year nomination and embarked on an ambitious touring schedule that’s earned an enthusiastic reception from traditional bluegrass to wide-ranging, eclectic music festival audiences alike.

​Blending the characteristic interplay of bluegrass instrumentation and harmonies with strong original material and exuberant energy, Fireside Collective has drawn on folk, blues, funk and a wide variety of bluegrass sounds to create a distinctive body of work that’s all their own. Quickly blazing a name for themselves with their progressive approach to American folk music, Fireside Collective delights listeners with memorable melodies and contemporary songwriting.

The Firewater Tent Revival comes from a small fishing village, located just outside of Jacksonville Florida known as Mayport. Not quite Bluegrass, not really Country or Rock, this “High-Energy String Band” performs music that playfully entertains a crowd with storyteller-style lyrics and bluegrass instrumentation. Done “jam band” style with a rock and roll attitude, Firewater simply makes you want to dance. 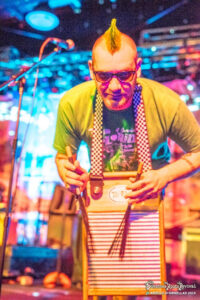